Beyond the Headlines, a program of the Wisconsin Humanities Council, supported a discussion at the Menomonie Public Librarythis past Thursday, October 4th, 2018. The discussion, presented by Jan Larson, professor of Journalism at UW Eau Claire, was about the book The Elements of Journalism.Today we are experiencing exponential growth in media distribution; much of masquerading as news. According to their website, Beyond the Headlines “brings members of the Wisconsin media and the public together to examine how we can obtain information that we need and trust in order to meet our communities’ challenges.” This week I wanted to include the book, The Elements of Journalism, and encourage readers to attend forthcoming events and decide for yourself what journalism is and how best to obtain the information you need to be a responsible citizen. Extending, I wanted next to recommend the book, Bunk: the Rise of Hoaxes, Humbug, Plagiarists, Phonies, Post-Facts, and Fake News, in which author, Kevin Young, according to the Chippewa Valley Book Fair, “outlines the history of the hoax and the hoaxing of history that led us to this particular moment of “fake news” and ‘truthiness.’” The author will be holding an event October 18, 2018 at Schofield Hall on the UW Eau Claire campus. 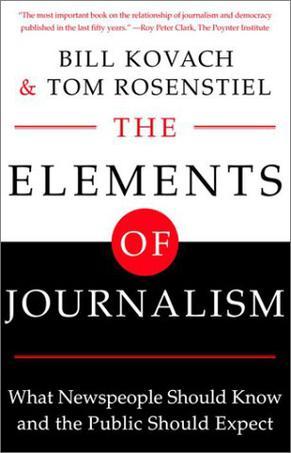 10 elements of journalism are highlighted by the authors: 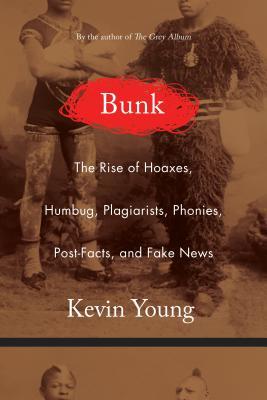 “Award-winning poet and critic Kevin Young tours us through a rogue s gallery of hoaxers, plagiarists, forgers, and fakers from the humbug of P. T. Barnum and Edgar Allan Poe to the unrepentant bunk of JT LeRoy and Donald J. Trump. Bunk traces the history of the hoax as a peculiarly American phenomenon, examining what motivates hucksters and makes the rest of us so gullible. Disturbingly, Young finds that fakery is woven from stereotype and suspicion, race being the most insidious American hoax of all. He chronicles how Barnum came to fame by displaying figures like Joice Heth, a black woman whom he pretended was the 161-year-old nursemaid to George Washington, and What Is It?, an African American man Barnum professed was a newly discovered missing link in evolution.” (Goodreads)

“A short, powerful, illustrated book written by beloved novelist Khaled Hosseini in response to the current refugee crisis, Sea Prayer is composed in the form of a letter, from a father to his son, on the eve of their journey. Watching over his sleeping son, the father reflects on the dangerous sea-crossing that lies before them. It is also a vivid portrait of their life in Homs, Syria, before the war, and of that city's swift transformation from a home into a deadly war zone.” (Goodreads)

Beautifully written. Magnificent illustration. Unforgettable memory. This story will open the reader to a world we all need to see. Worth ever more than the few minutes it takes to read. 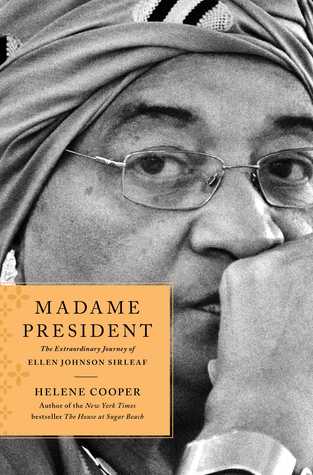 “The harrowing, but triumphant story of Ellen Johnson Sirleaf, leader of the Liberian women’s movement, winner of the Nobel Peace Prize, and the first democratically elected female president in African history.” (Goodreads)

As the #metoo movement grows, take a moment to reflect on past victories. 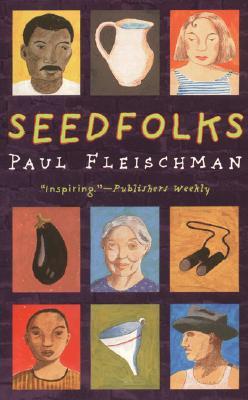 “A Vietnamese girl plants six lima beans in a Cleveland vacant lot. Looking down on the immigrant-filled neighborhood, a Romanian woman watches suspiciously. A school janitor gets involved, then a Guatemalan family. Then muscle-bound Curtis, trying to win back Lateesha. Pregnant Maricela. Amir from India. A sense of community sprouts and spreads.” (Goodreads)

A past American Library Association Best Book for Young Adults, Seedfolksweaves a beautiful fable that has much to teach us about community.

"The size of this slim volume belies the profound message of hope it contains."  —Christian Science Monitor